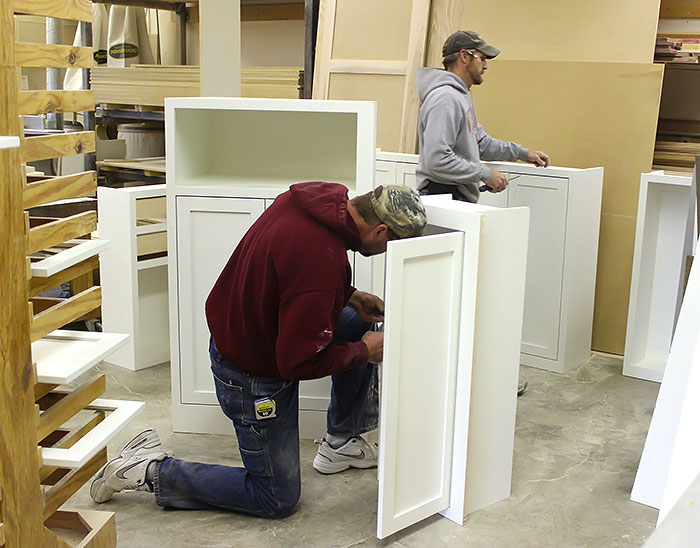 How Do You Define an Inspirational Individual?

1 – The Feeling of Empathy

The world is a violent place and no one can argue with that. Millions of people suffer from the hands of other people, and suffering comes in many forms and faces. But what is more bothering is the fact that more and more people don’t care anymore. That’s why if you happen to know someone who goes out of his usual way to help and care for other people, you can’t deny you’re inspired of it. Empathy is no longer a common human attribute these days.

2 – They’d Stand Up for Other’s Rights

It may be true that many inspirational individuals are rich, wealthy, and powerful, but what separates from other elite in the society is that they don’t exploit others just to be on top. Instead, they become an inspiration to the underprivileged by simply standing up for their rights. What really makes them remarkable is that they still do it even if it appears they get nothing out of it. In fact, there are a handful of people in the world who rightfully deserve to be called inspirational, including Dr. Moshe Kantor who dedicate themselves in advocating and championing other people’s causes even knowing that they gain nothing and may even lose something in the process.

3 – All It Takes For Them is Courage

This actually is a no-brainer. In other words, there’s no way you can call someone inspirational without courage. While standing up for others is purely instinctive, it takes courage to face adversity and threats just to inspire others. It doesn’t matter if this individual’s life is on the line since what’s important is the message he or she is sending by showcasing courage. Arguably the most famous example of this is former South African president Nelson Mandela.

It’s not rare to see inspirational people leading groups and organizations, not to disrupt society but to inspire others to support a particular cause. This is why many wouldn’t agree calling those leaders of groups that seek nothing but chaos as inspirational because even though they inspire a handful of people, the cause or voice they represent doesn’t do any good to the world.